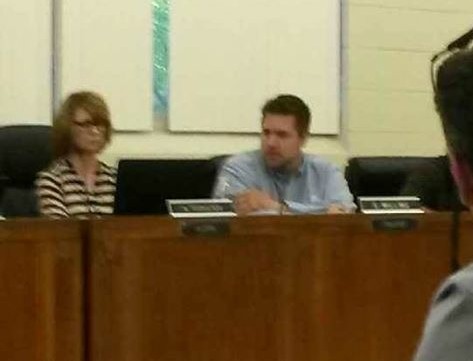 Tonight, in a rare close vote, the Caledonia Village Board rejected paying for an updated study by a vote of 4-3. The motion came from Trustee Dobbs. It came after nearly an hour of spirited discussion among the board members.

However, a subsequent motion by Trustee Willing established an ad hoc committee that will pursue a negotiated contract for a possible study a month from now.

Full audio of the Tuesday night Special Board Meeting on the pursuit of a Caledonia School District feasibility study. The audio begins immediately after the opening question by President Bob Bradley to explain the services provided by WISTAX in a new study:

Some pictures of the board 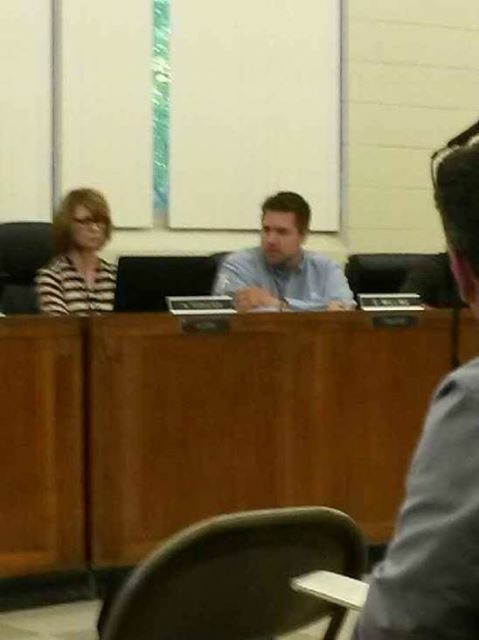 Trustee Ed Willing speaking in support of the study

Committee member, Brian Dey answering questions on the merits of an updated study

President Bob Bradley listening concerns from a fellow board member 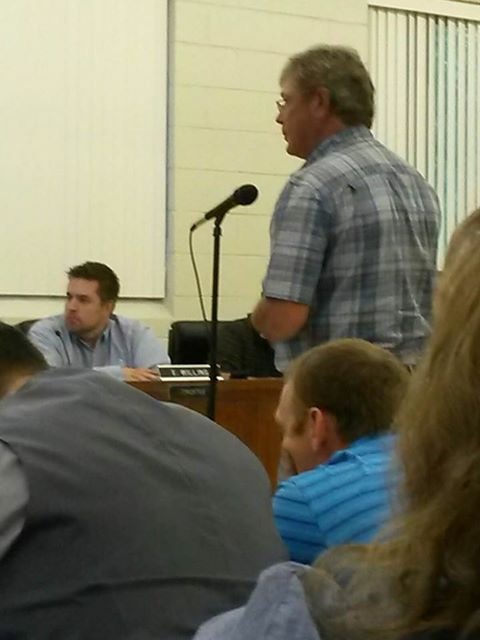